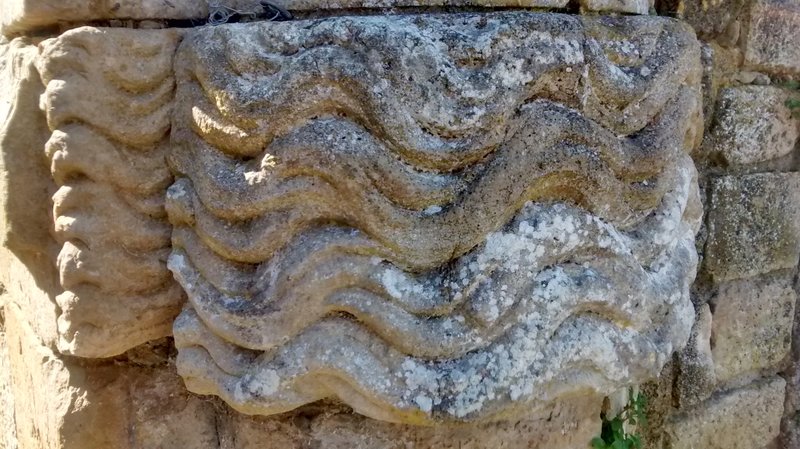 Real knowledge does NOT fall off the page into one’s stomach. Allow, in my case thirty years, thereabout, for a process which I do not yet call finished, the process of gradually comprehending why Dante Alighieri named certain writers. Sordello he might also have touched in spoken tradition. Cunizza, white-haired in the House of the Cavalcanti, Dante, small gutter-snipe, or small boy hearing the talk in his father’s kitchen or, later, from Guido, of beauty incarnate, or, if the beauty can by any possibility be brought into doubt, at least and with utter certainty, charm and imperial bearing, grace that stopped not an instant in sweeping over the most violent authority of her time and, from the known fact, that vigour which is a grace in itself. There was nothing in Chréstien de Troyes’ narratives, nothing in Rimini or in the tales of the ancients to surpass the facts of Cunizza, with, in her old age, great kindness, thought for her slaves.

CANTO XXXIX [Circe and Odysseus; sacraments of sex and marriage]