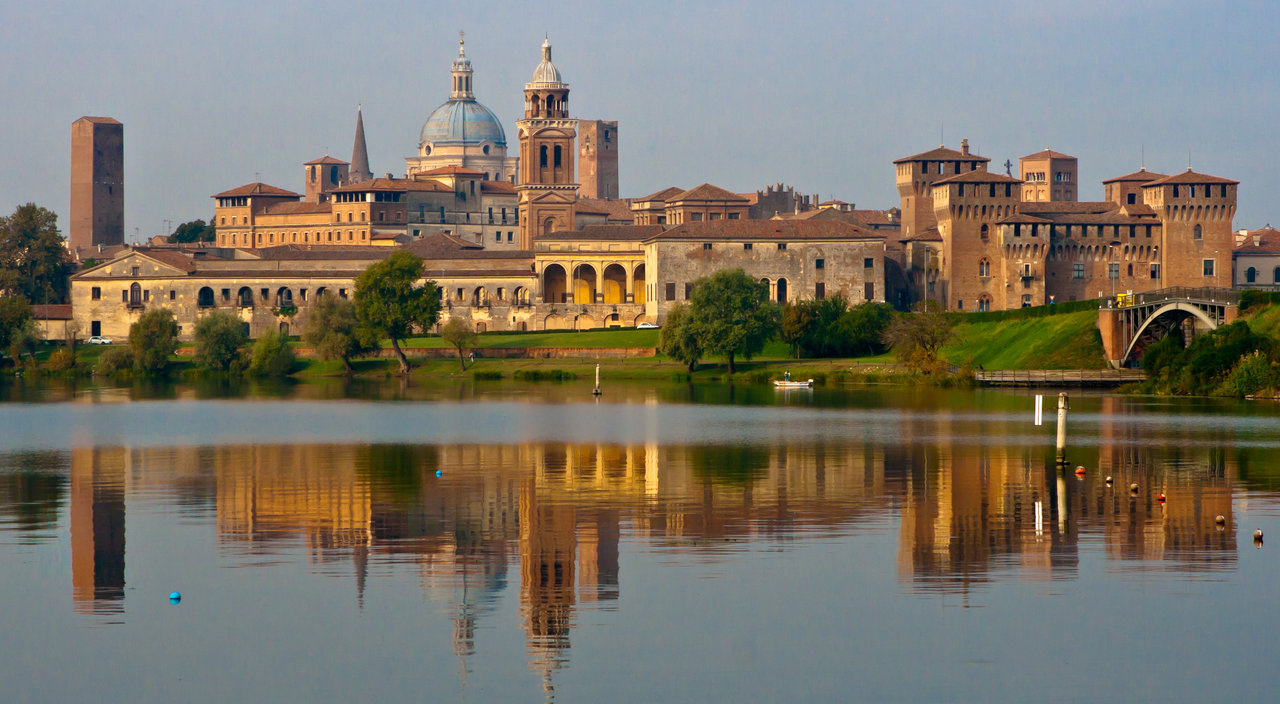 (Contributor names are initialled at the end of the glosses they authored. Translations are acknowledged in the Sources.)