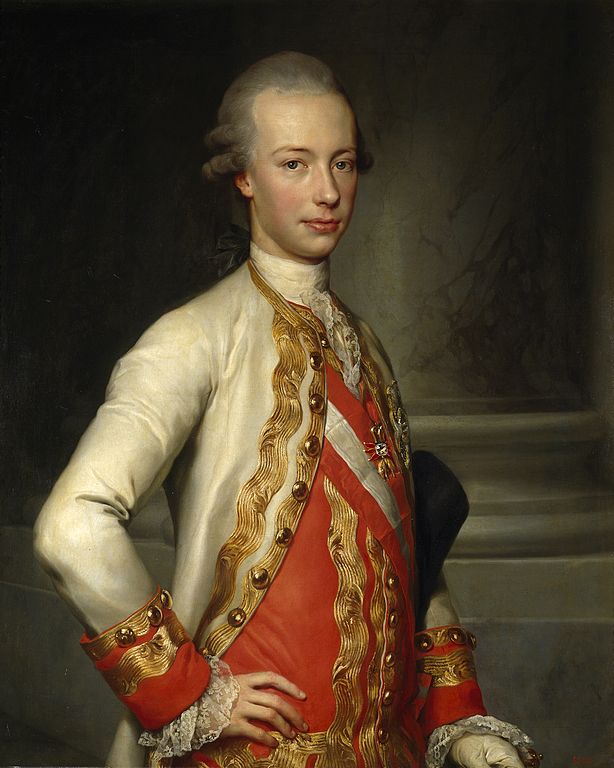 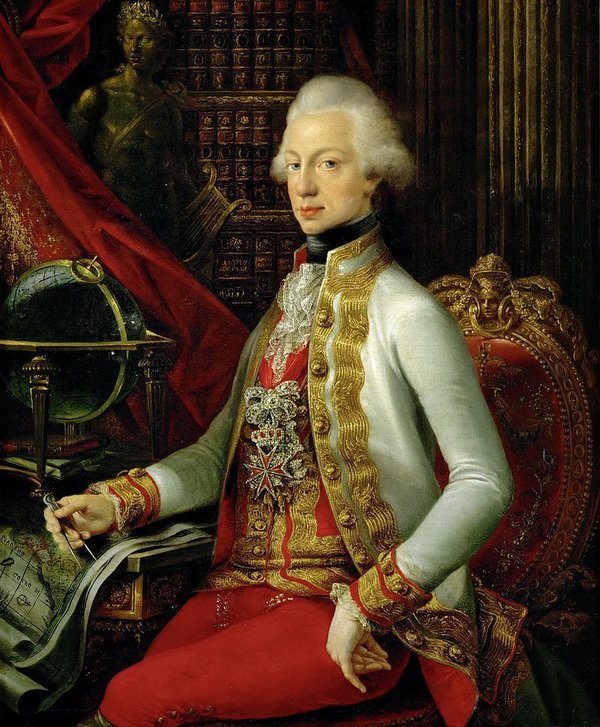 But seriously speaking, how many Americans have you met who know that the constructive ideas to which is due the creation of the North American Republic, the United States, were an Italian product? Does one speak at Harvard and in the other great American universities of the Leopoldine Reforms? The Tuscan history of the 18th century is almost completely ignored by the Americans. I say, “almost,” advisedly. Have you met in America a man of politics who does know anything about 16th century Tuscany? Perhaps they have heard somebody speak about some painter or musician, but of the policy, the reforms—I wager—never.