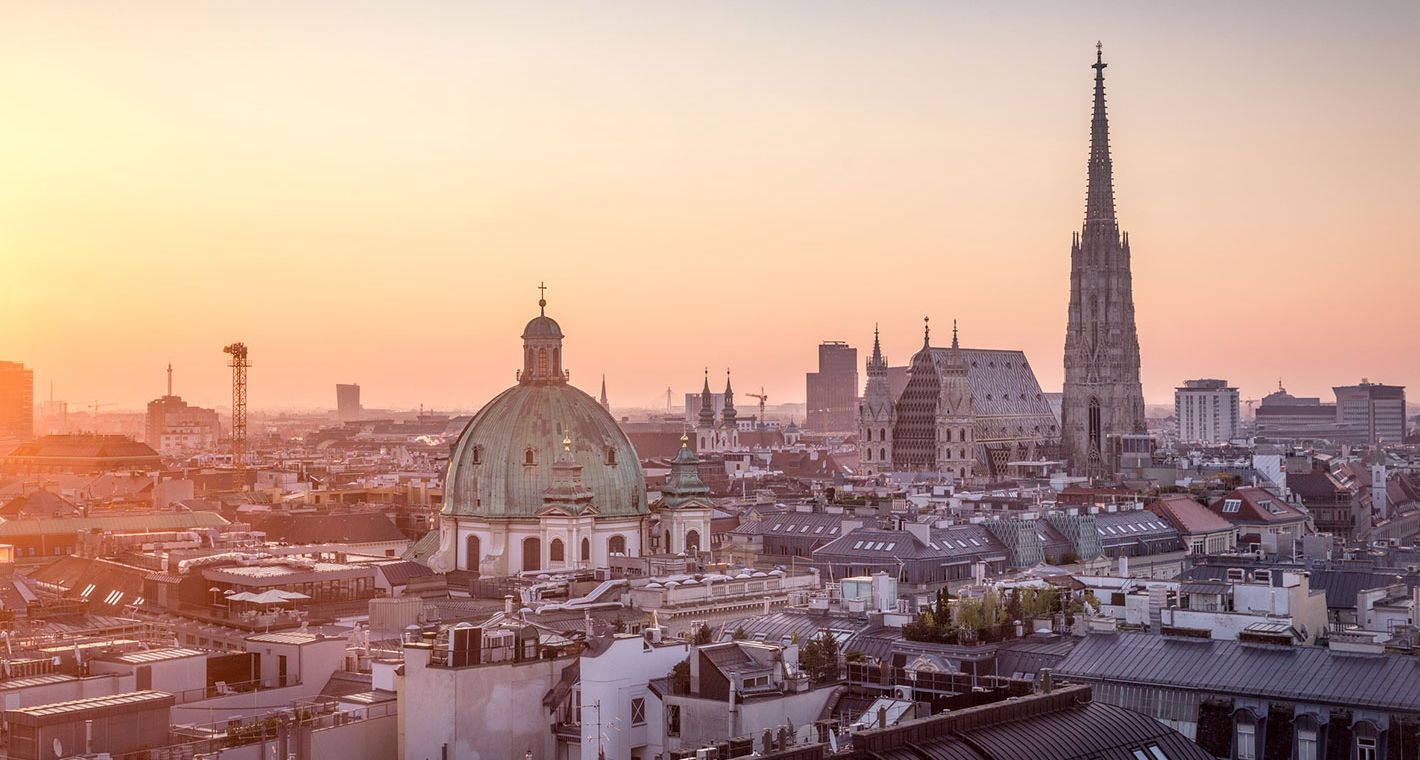 Contributor name. The Online Companion to The Cantos of Ezra Pound, IV: n.gloss number. The Cantos Project. Date of access.