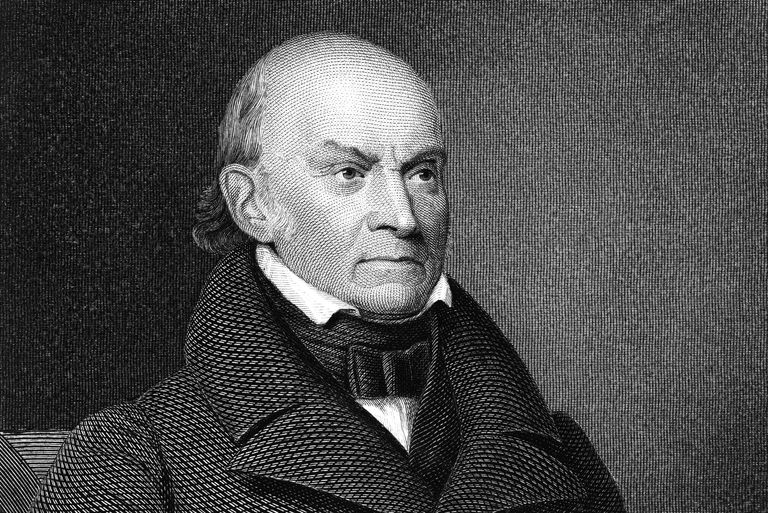 For Adams slavery, not money, was the most crucial issue in American politics because it was literally the most damning. Unless we could abolish slavery, we could not exist in Gods favor. JQA, in any reading, is a Calvinistic moralist, a man of great integrity and great ability, but not—Pound believed— the man of action America needed.

Quincy Adams was a communist in so far as he wanted to hold a lot of unsettled land “for the nation.” The idea was unseasonable and would have held back the settlement of the continent for who knows how many decades.

If Adams hadn’t been deficient in capacity for human contacts he might, however, have saved “for the nation,” enough land to be useful in a number of conjectural ways. It did “belong to the nation.”