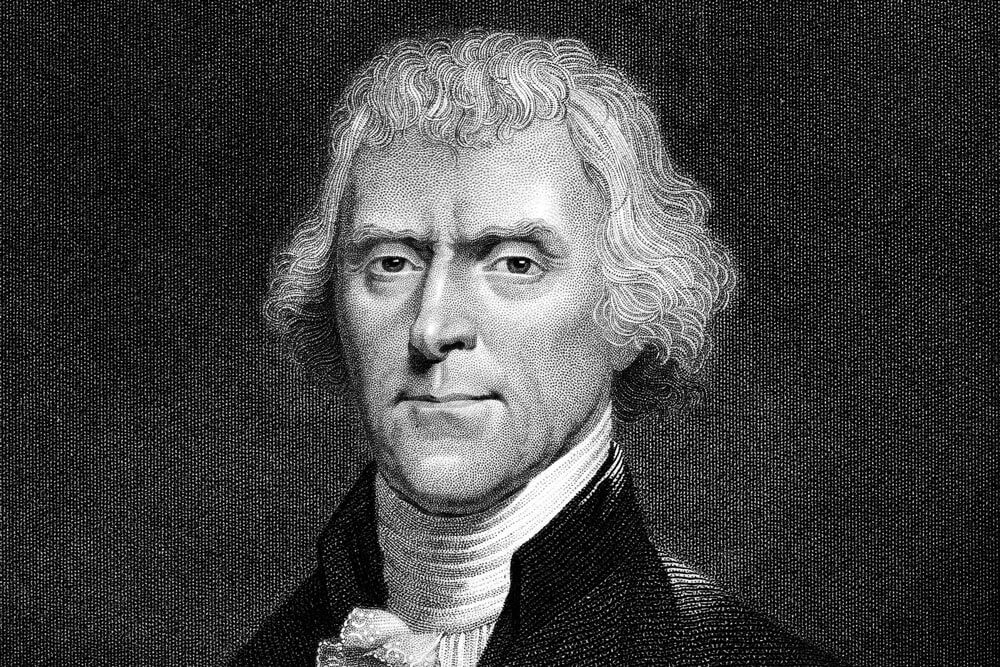 Jefferson governed our forefathers for twenty-four years, and you might almost say he governed for forty-eight, There was the slight cross current of Quincy Adams, but there was the intensively Jeffersonian drive of Van Buren.

When I say twenty-four years I count Jefferson’s eight years as President and the sixteen wherein he governed more or less through deputies, Madison and Monroe.

“The best government is that which governs least.” Shallow interpretation puts all the emphasis on the adverb “least” and slides gaily over the verb “to govern.”

Apart from conversation and persiflage how did Jefferson govern? What did he really do? Through what mechanisms did he act?

He governed with a limited suffrage, and by means of conversation with his more intelligent friends. Or rather he guided a limited electorate by what he wrote and said more or less privately.

He canalized American thought by means of his verbal manifestations.

CANTO XXXIII [Adams and Jefferson as political reformers and innovators]

CANTO L [failure of monarchy, revolution and Napoleon: the view from Italy.]