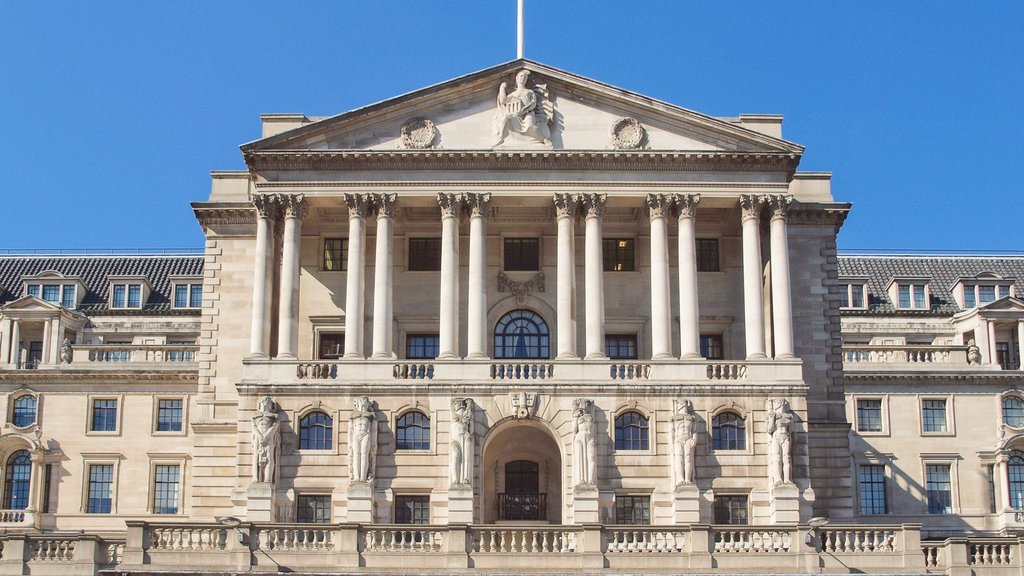 There is an abrupt time-shift in canto 46 from ‘how it was under Duke Leopold’ to how it is now, in the present moment. Moreover, the poet shifts his identity. He is no longer a searcher of archives, nor the preacher against usury. Now he is a contemporary investigator and prosecutor of crime. He has been on the case for seventeen years and longer, ever since he grasped what Douglas was going on about in the New Age office in 1918, that is, that the government can create credit and distribute purchasing power to its people. He can see the crime, has the evidence and a confession, but can he get a conviction?

The criminal he wants to put away is the banking system which has usurped the power to create credit and which exercises it for private profit and against the public interest. The confession was made by William Paterson, one of the speculators who set up the Bank of England in 1694, in its prospectus and charter. The Bank, he wrote, “Hath benefit of interest on all the moneys which it, the bank, creates out of nothing.”

CANTOS XIV and XV [England as hell of capitalism]

CANTO XVIII and XIX [The Geryon cantos; current affairs; monopoly on fiat money: Kublai vs the Bank of England]

CANTO XLVIII [the Bank of England and paying rent on money] 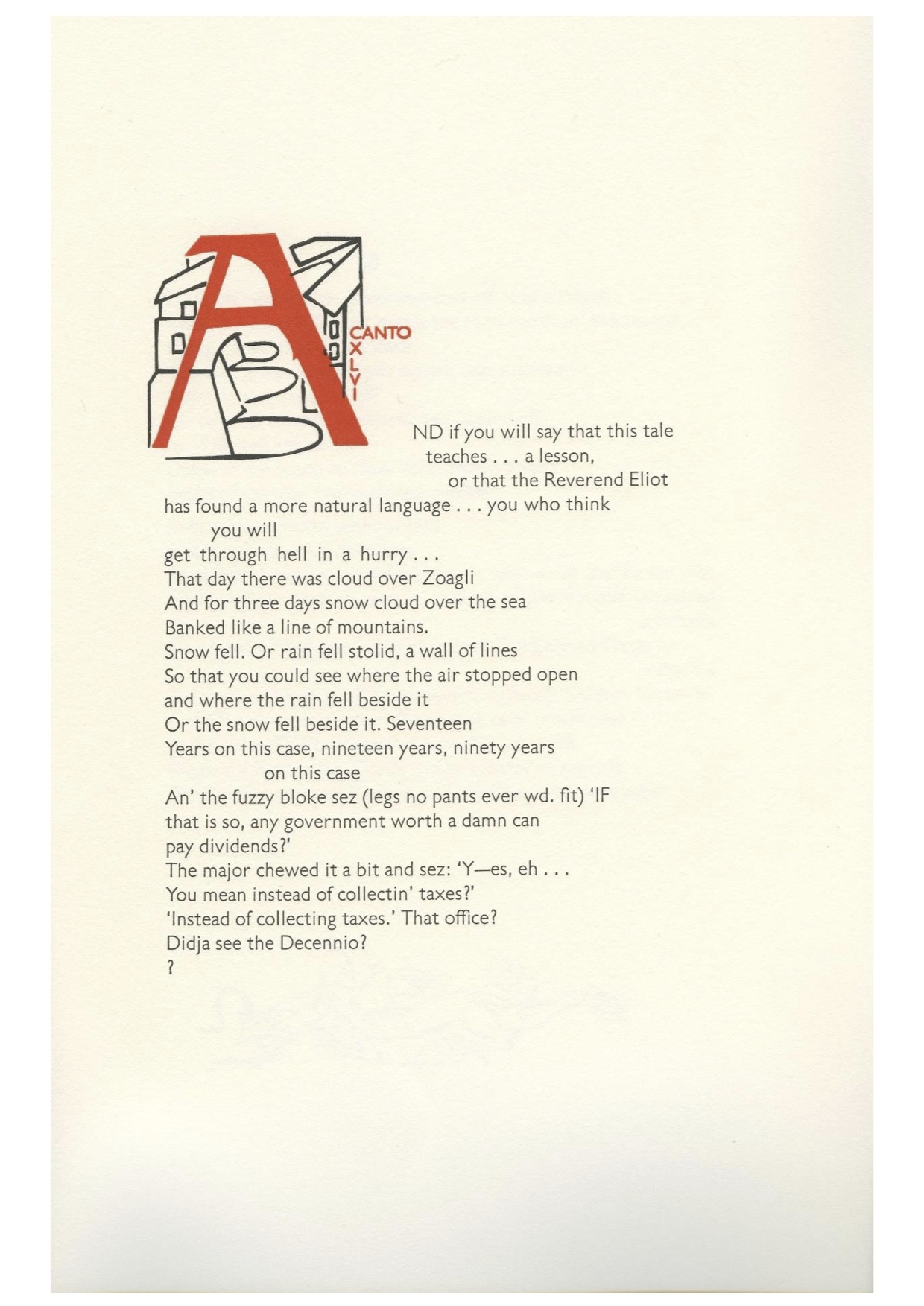 As far as I remember the first man to say in yr/ late lamented pyper the Noo Age.

Any govt. that wasn’t god damned (or words to that effect) bloody inefficient could pay dividends and NOT need to collect any taxes.

Xposit decennio rather impressive if one have the senso storico.

The Geneva Bahai centre, says it is ordering yr/ books for the “stand” which I believe is plumb in the centre of the Leg/ of Nations building/ right in the bloody shit pile. And exhortation has been forwarded to the head and chief Jesus or Whoosis, to get onto brass tacks. Two litres of camels milk to each donket noy [sic], in the oily deserts of Persia...

Pickthall, who knows his Near East, said veracity is only valued where people are in a hurry and set value on quickness.

Nawthin but the poEMA now needin attenshun. and seven or eight campaigns for uman HUPPliff.

THAT particular Canto/ [XLV] I thought might go in Chicago, rather than in an econ/ mag/ where it aint needed. It is intended to REACH the unteck/ knuckl mind. [you had J.P. Angold’s old address […] BUT I am proceedin with the opus.

Has done a few more lines of poesia/

Smorning, wich iz now 9.15 he get nrg/ to shift one page of typescript off’n the front of the USURA, and to start another canto/

but he thinks nowt she aint seen; except two sort of pages, that is most cursive or run on and not BLOCKS.

How Ezra has been able all hese years to reconcile his enthusiasm for fascism with Social Credit principles has been a mystery to his friends.

Canto XLVI, sent this a/m, not to be confused with the USURA canto, mentioned before. XLVI (46) is destined for New Dem[ocracy]/

The USURA is more suited to some non/ econ publication. Harriet ought to PAY for it.

Ezra has sent me Canto XLVI for the next number. Have you seen it? It opens with an amusing reference to your reverence… Most of it is solidly epic & economic but there is a charming intrusion of Lawrence the Arabian… The poetry is too good to impress a jury.

I haven’t seen any Cantos subsequent to 41, but I am glad to hear your report, and to know that Ezra is not altogether abandoning poetry to devote himself to economics and boosting Mussolini. 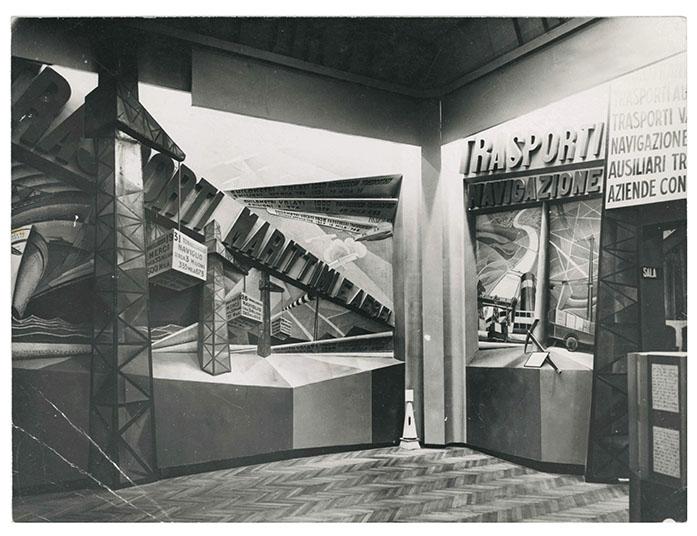