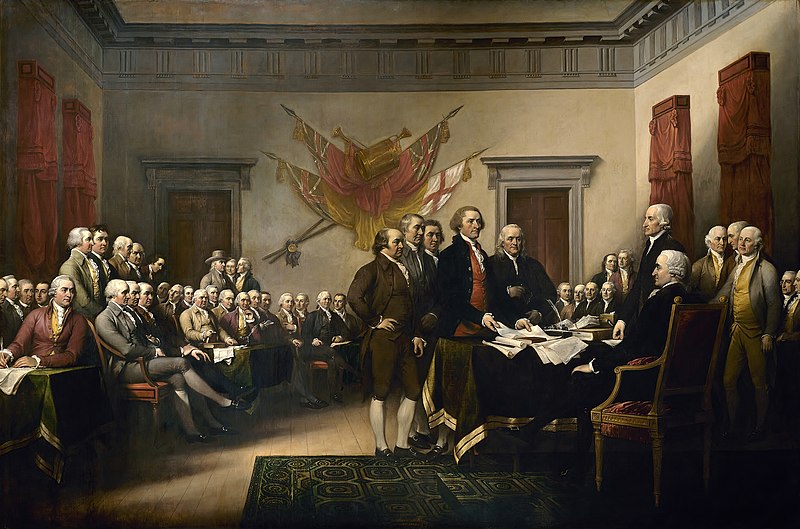 “Ironically, Pound’s very distance from the United States allowed him to shift his attention from the accidental to the essential. In the Adams cantos, the material Pound selects focuses the reader’s attention on Adams’ keeping the newly formed United States out of European wars, in particular, out of a war Hamilton tried to foment with France. […]