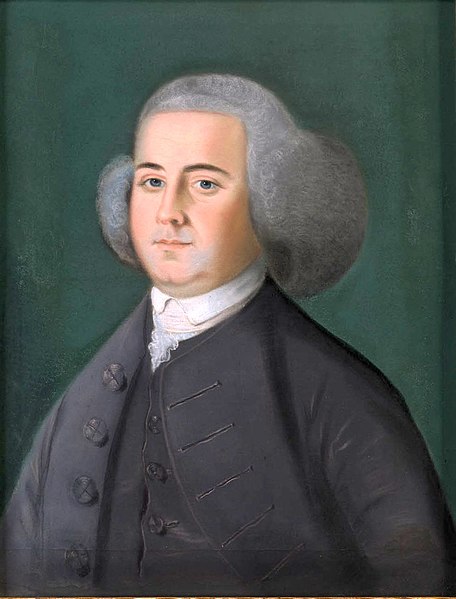 The cantos which give Adams’s own view of his part in winning independence for America [cantos 63 to 66] run to twice the length of that first outline, [in cantos 62-63] twenty-one pages as against ten, and they give a much fuller and more complex narrative of the revolution that took place first in the mind and then in the state of the nation. The most significant new element, a theme which counterpoints Adams’s legal and political activity, is his appreciation of the abundance of nature, and of the agriculture and useful arts and manufactures which improve it. In canto 63 his following ‘the study/ rather that the gain of the law’ is balanced by his noting Franklin’s care for ‘propagating Rhine wine in these provinces.’