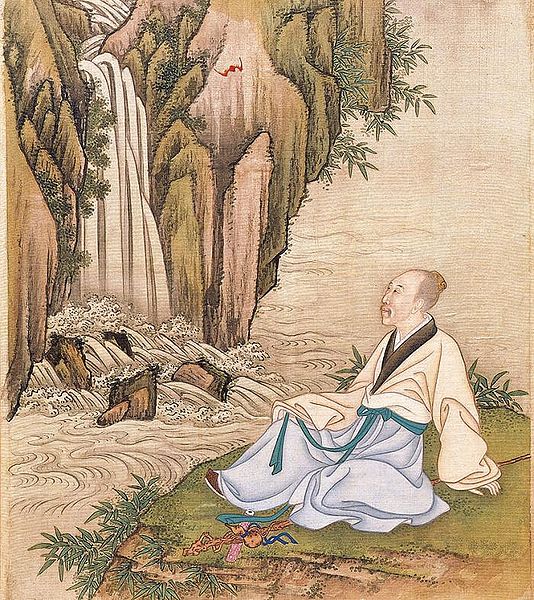 Both the son [Yongzheng] whom he [Kangxi] appointed to succeed him and that emperor’s successor [Qianlong], were exemplary Confucian rulers, so that the Histoire générale and Pound’s ‘China Cantos’, conclude upon an affirmative note. Yong Tching honoured his forebears and the spirits of the fields and of heaven, and actively ‘sought good of the people’. He reformed the laws – ‘No death sentence save a man was thrice tried’. The Christians were put out, for ‘disturbing good customs/ seeking to uproot Kung’s laws’. Graft was put down, and the cheating of the poor. The distribution of rice was controlled, to maintain a just price and provide against famine. The history books were updated and reverenced. The emperor ploughed his ceremonial furrow, as writ in LI KI in the old days’. And as the population increased new land was opened up and there were tax exemptions for bringing it under cultivation. Thus the Confucian paideuma once again brought peace, justice, and abundance to China. Meanwhile in Europe and in America violent revolutions were preparing against the oppression of their rulers.