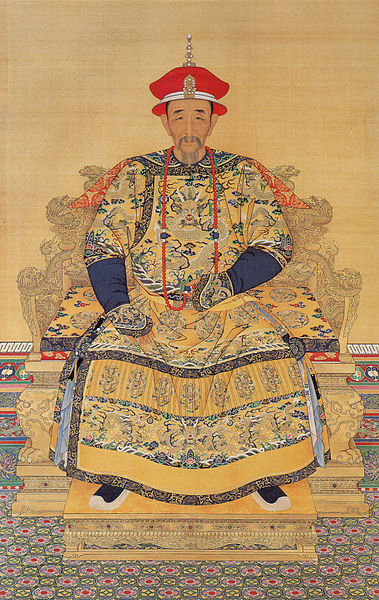 Kang Hsi who reigned from 1662 to 1723 had the Jesuits at his court, de Mailla among them, busy translating and exchanging the science and technology and the intelligence that each had to offer the other. The Jesuits’ astronomy was welcomed – ‘(Galileo’s, an heretic’s)’ – and their founding of cannon, ‘which have served us in civil wars’, and their mathematics and science; as missionaries, however, they were not to build churches nor to convert any Chinese. The emperor was all for the advancement of learning, but was careful at the same time to safeguard China’s own traditions and culture.