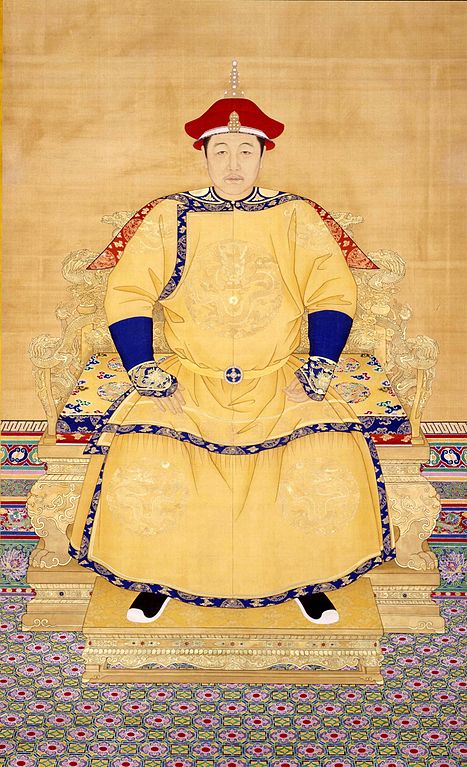 The first line of canto 59 is in Latin, ‘De libro CHI-KING sic censeo’, that is, ‘concerning the Book of Odes I think as follows’. The Latin is from a Jesuit’s version of the preface by the third Manchu emperor to a translation of the Confucian Odes into Manchu in 1655. The emperor was affirming the fundamental importance of the Odes for good government. […] Thus the Manchu re-established the Confucian basis of Chinese civilization; and Lacharme, the Jesuit translator, conveyed the Odes, and that idea of their function, into Europe’s language of the learned.

Now the threat to China’s Confucian culture came from Europe, in the form of Jesuit missionaries seeking converts, and from Portuguese and Dutch merchants. This canto and the next are much concerned with the interactions of the Europeans and the Chinese, more especially with the Jesuit-Chinese relations. At issue is how great a presence and how much influence the Europeans are to be allowed.