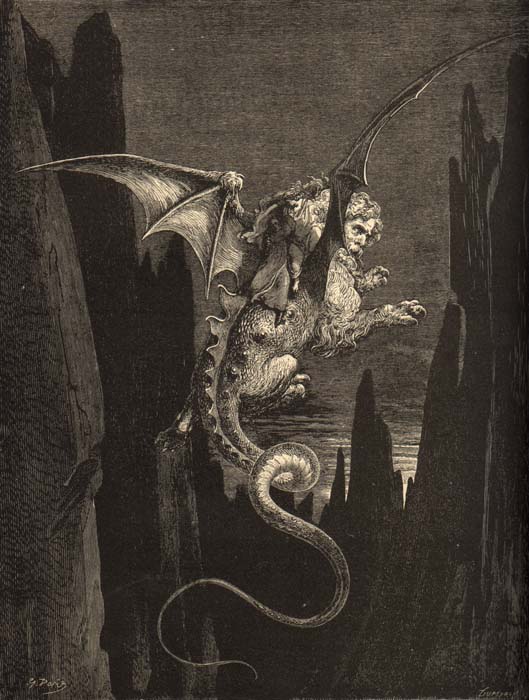 “NO, hell NO, Ez no angler, NOTHING bores me more than thought of slimily detaching food from a ’ook. But the blinkink MIND.”

CANTO XXXVI [poets of the dolce stil nuovo: Guinizelli and Cavalcanti; love, divine light, intellect and the nobility of merit, not birth]

CANTO XLV [usury and its effects on human creativity]

CANTO XLVII [human intelligence imitating the natural precision of nature on land and water: the ploughman and the fisherman] 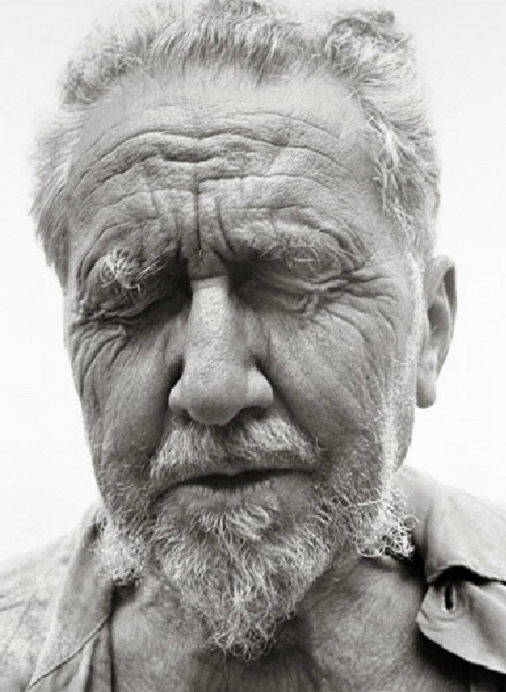 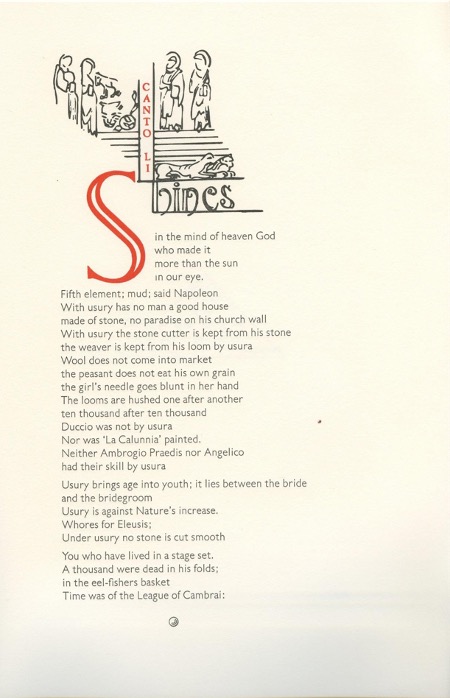 Pound’s letters, especially to Dorothy (July 1934) and Olga (15 December 1934) show that he was preparing first drafts of cantos of the Fifth Decad as early as 1934. Pound’s reading of Charles Bowlker Art of Angling shows him taking first steps in composing a canto “XLV” that will result in cantos 45 and 51 a year later.
Pound’s letter to J. D. Ibbotson shows that by April 1936 the canto was not finished, as he had not yet found a place for the quotation of Rudolf Hess that he wanted to include. Pound’s drafts of the canto show a great degree of incertitude about the form the canto was going to take. See them in Sources.
The only final line we can draw at present for the composition of the canto is Pound’s letter to Olga on 30 October 1936, where he told her he had a clean copy for the whole Fifth Decad.

Wot else/ he got round to them fishing=flies this a/m: after three hours hunt fer his mss/ [LI/251] last evening [...] However Nott’s asking fer pamphlet, is a relief. lets me off that skruggkl to do book on money and to git on with XLV.

Note Though the year 1934 looks too early for the preparation of canto 51, the date is confirmed by other temporal references included in the letter, namely Stanley Nott’s wish to publish the Alfred Venison Poems (which came out in April 1935) and Faber’s preparation of the British edition of the Eleven New Cantos (14 March 1935) (Gallup 54, 56).

too busy doing Personae / IN the CANTOS. / and fighting hell as incarnate in the Regents of the Bank of France.

I havent yet got to the Fuhrer, but some lines on {Rudolf} Hess in a draft/ not yet settled on where it can go.

only he haint got the forza to read it thru YET; but if/when he gits it; he may send on a carbong. an thazatt.

waal he thinks hiz attempt at elucidatin the 42/51 iz about all than can be xxpected of him fer the momeng.

Pound did send on all the carbons of the Fifth Decad, apart from 50 which he said she had already.

Fair questions. When I get to end, pattern ought to be discoverable. Stage set à la Dante is not modern truth. It may be O.K. but not as modern man’s.

I certainly do not deny individual responsibility. I do deny the right of any man to shut his mind and accept the unmitigated – – – – of the present econ. system, artificially maintained by the most god damned – – – – and liars.

I don’t expect, in the end, to have introduced ethical novelties or notions, though I hope to light up a few antient bases.

The Protestant world has lost the sense of mental and spiritual rottenness. Dante has it: “gran sacco che fa merda.” The real theologians knew  it.

Part of the job is finally to get all the necessary notes into the text itself. Not only are the LI Cantos a part of the poem, but by labelling most of ’em draft, I retain right to include necessary explanations in LI-C or in revision.

Re your p. 2: that section of hell precisely has not any dignity. Neither had Dante’s fahrting devils. Hell is not amusing. Not a joke. And when you get further along you find individuals, not abstracts. Even the XIV-XV has individuals in it, but not worth recording as such. In fact, Bill Bird rather entertained that I had forgotten which rotters were there. In his edtn. he tried to get the number of ....... correct in each case. My “point” being that not even the first but only last letters of their names had resisted corruption.

42-51 are in page proof. Should be out any day. I believe they are clearer than the preceding ones.

and god DAMN it get that FISH correct into canto

as I told whatever loony lubber was in

the office to get into the BIG Cantos.

METAPHOR (cf/ AriStotl) on apt use of

I shd/ hv/ thought Maub/ wuz the trout, or SUCKER (a less elegant fish, and term more suited to American Mercury than High Helicon) of course six edtns/ of Cantos continued to print “fly will take Granham”, where it shd/ read fish will etc/ that particular fly. As fer teXne, hundreds of dam brits had (and may still hv/) amazink skill in fabrication of sportifacts. NO, hell NO, Ez no angler, NOTHING bores me more than thought of slimily detaching food from a ’ook. But the blinkink MIND.