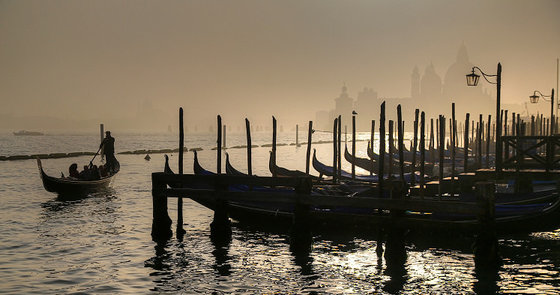 When I say above that technique is the means of conveying an exact impression of exactly what one means, I do not by any means mean that poetry is to be stripped of any of its powers of vague suggestion. Our life is, in so far as it is worth living, made up in great part of things indefinite impalpable; and it is precisely because the arts present us these things that we–humanity–cannot get on without the arts. The picture that suggests indefinite poems, the line of verse that means a gallery of paintings, the modulation that suggests a score of metaphors and is contained in none: it is these things that touch us nearly that “matter.”

Ezra Pound. “I Gather the Limbs of Osiris” in Selected Prose 33)