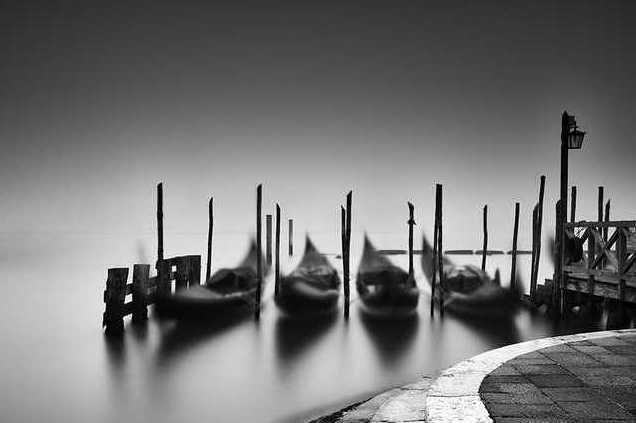 Amid the sea, Venice is built from the essence of the sea. … if in fantasy the stones of Venice appear as the waves’ petrification, then Venetian glass, compost of Venetian sand and water, expresses the taut curvature of the cold under-sea, the slow, oppressed yet brittle curves of dimly translucent water.

There’s a dictionary of symbols, but I think it immoral. I mean that I think a superficial acquaintance with the sort of shallow, conventional, or attributed meaning of a lot of symbols weakens - damnably, the power of receiving an energized symbol. I mean a symbol appearing in a vision has a certain richness & power of energizing joy - whereas if the supposed meaning of a symbol is familiar it has no more force, or interest of power of suggestion than any other word, or than a synonym in some other language.

When I say above that technique is the means of conveying an exact impression of exactly what one means, I do not by any means mean that poetry is to be stripped of any of its powers of vague suggestion. Our life is, in so far as it is worth living, made up in great part of things indefinite, impalpable; and it is precisely because the arts present us these things that we – humanity – cannot get on without the arts. The picture that suggests indefinite poems, the line of verse that means a gallery of paintings, the modulation that suggests a score of metaphors and is contained in none: it is these things that touch us nearly that ‘matter.’