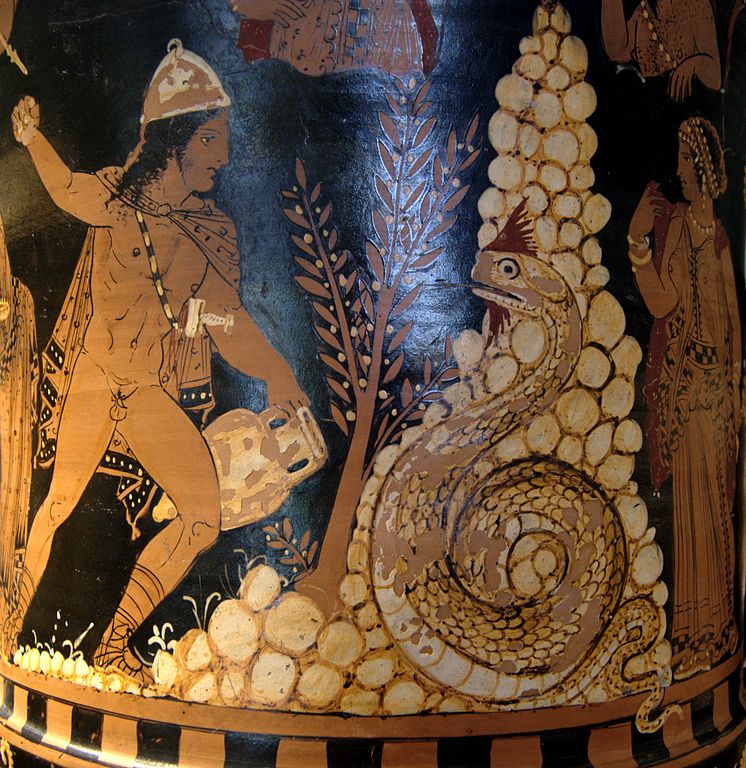 As The Cantos Project is numbering the lines of The Cantos for the first time, references to cantos already glossed will be by canto number and line(s), as standard with classical works. Example: III: 7–17.