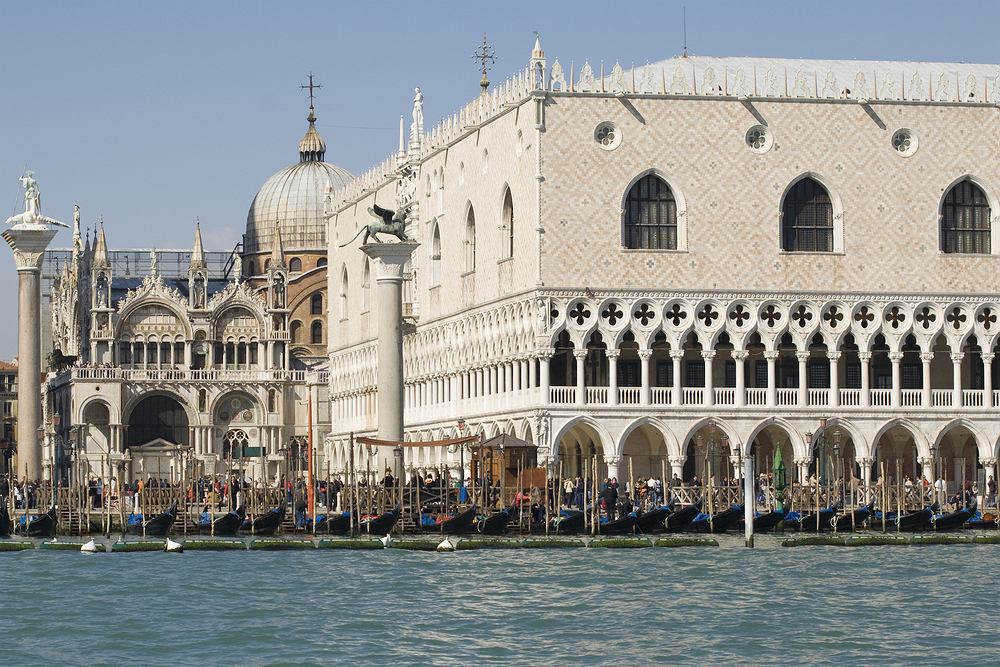 As The Cantos Projectis numbering the lines of The Cantos, references to cantos already glossed will be by canto number and line number(s), as standard with classical works. Example: III: ll.7–17.