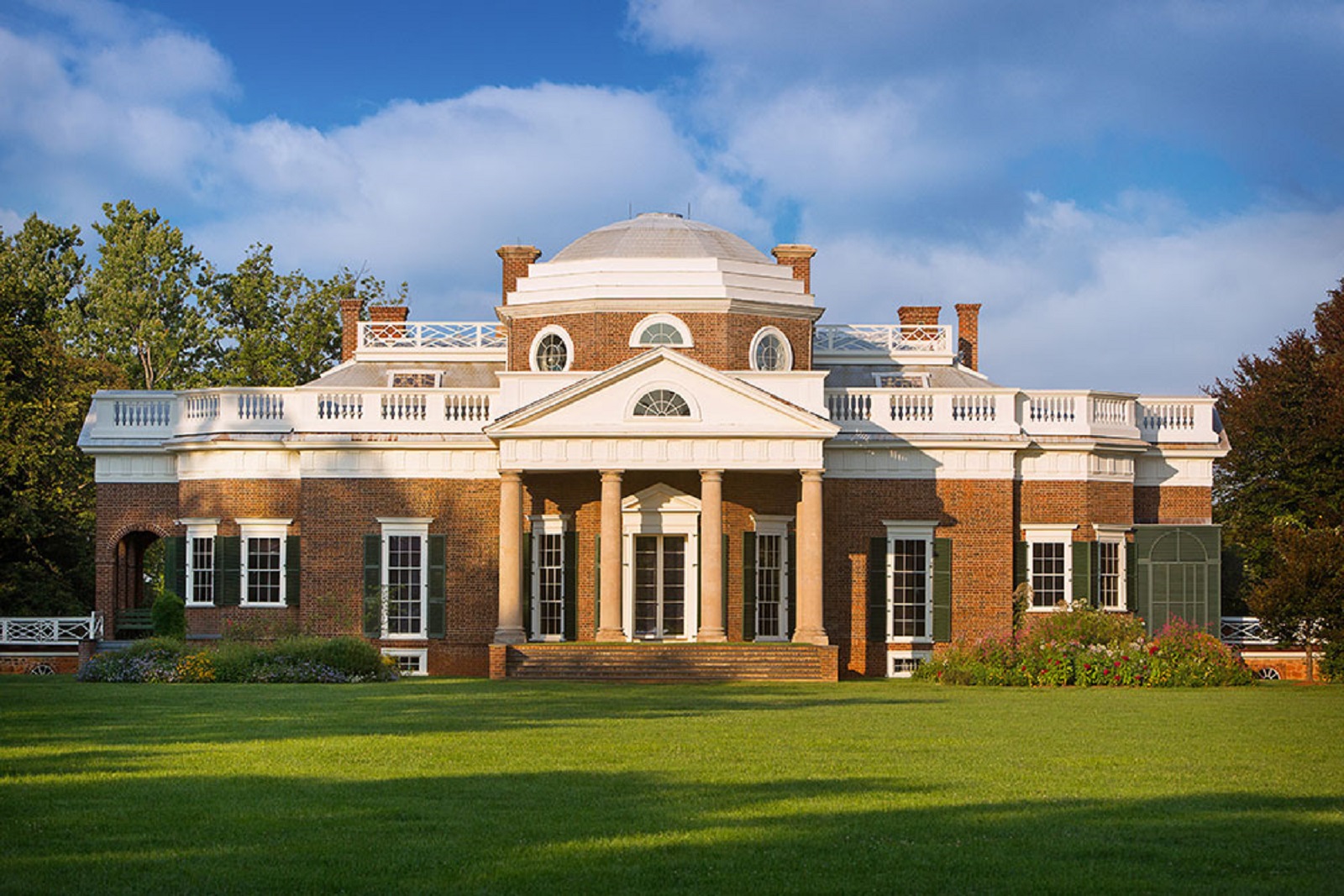 The Renaissance is a convenient stalking horse for all young men with ideas. You can prove anything you like by the Renaissance; yet, for all that, there seems to be something in the study of the quattrocento which communicates vigour to the student of it, especially to such scholars as have considered the whole age, the composite life of the age, in contradistinction to those who have sentimentalized over its aesthetics. […] It may be a hallucination, but one seems able to find modern civilization in its simple elements in the Renaissance. The motive ideas were not then confused and mingled into so many fine shades and combinations one with the other.

Never was the life of arts so obviously and conspicuously intermingled with the life of power. Rightly or wrongly, it is looked back to as a sort of golden age for the arts and for the literati, and I suppose no student, however imperfect his equipment, can ever quite rest until he has made his own analysis, or written out his own book or essay.

Private people can give stipends to individual artists. […] If you endow enough men, individuals of vivid and different personality, and make the endowment perpetual, to be handed down from artist to artist, you will have put the arts in a position to defy the subversive pressure of commercial advantage and of the mediocre spirit which is the bane and the hidden terror of democracy.

Democracies have fallen, they have always fallen, because humanity crave the outstanding personality. And hitherto no democracy has provided sufficient place for such an individuality. If you so endow sculptors and writers you will begin for America an age of awakening which will over-shadow the quattrocento; because our opportunity is greater than Leonardo’s: we have more aliment, we have not one classic tradition to revivify, we have China and Egypt, and the unknown lands lying upon the roof of the world – Khotan, Kara-shar and Kan-su. 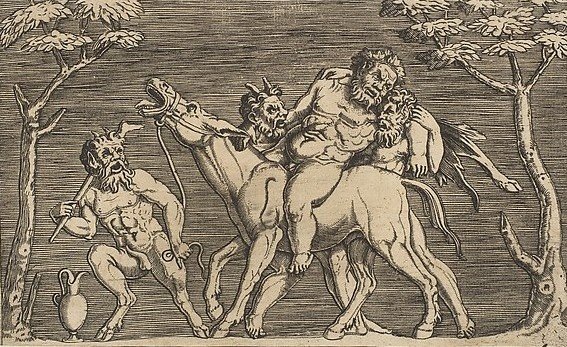