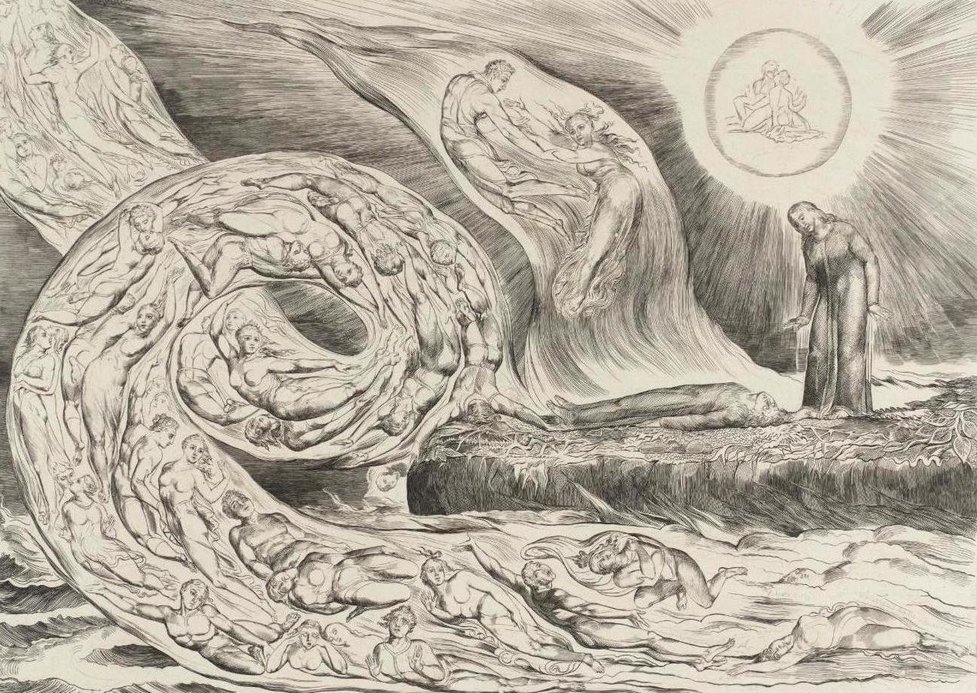 The nineteenth century was obsessed with visions of paradises and utopias: Blake’s Jerusalem, Coleridge’s Xanadu, Shelley’s Bosch-like lands of the spiritually cleansed, Rimbaud’s and Henri Rousseau’s jungle gardens. Two poles of attraction, we have seen, seemed to control these visions. One was Arcadian and natural, with some of its roots in Christian thought, and was a node for those Romantics who were seeking a world order consonant with nature (Wordsworth, Ruskin, the Transcendentalists). The other was deliberately artificial, arcane, symbolic. Novalis’ Heinrich von Ofterdingen searching for his blue flower, des Esseintes immured among his bibelots and curios, Yeats longing to be refined into a mechanical nightingale in a Byzantium under the spell of faery –Baudelaire (the spiritual heir of Novalis, Hoffman and Poe) gives a name to the century’s predilection for a counterfeit world, les paradis artificiels,  a phrase that Pound saw as the ultimate etiolation of Villon’s Paradis peint, où sont harpes et luz.  Baudelaire was principally concerned to contrast the healthy mind with the drugged one, natural vision with that induced by opium. Helplessly he preferred the natural, but as the drunkard commends sobriety.