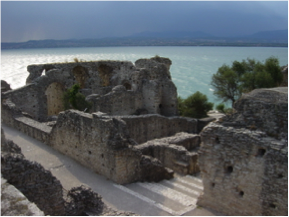 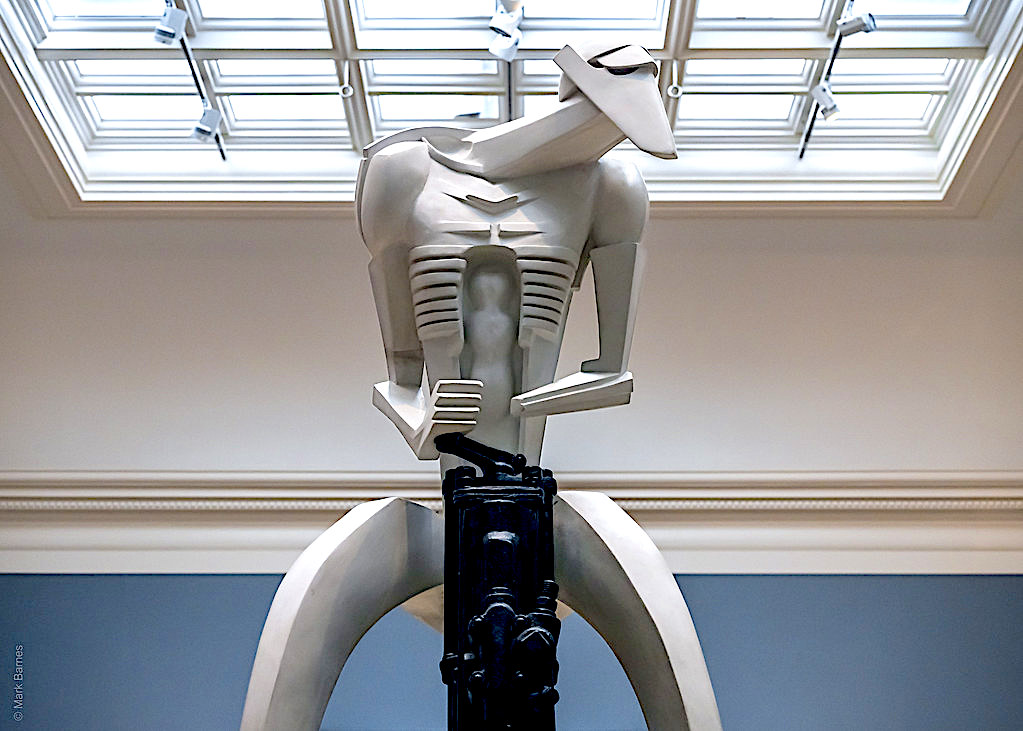 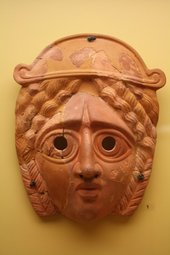 Who may he have been that named thus wholly with exactitude --

(Was he someone whom we see not, by forecastings of the future

-- Her with battle for a bridegroom, on all sides contention-wooed,

From the delicately-pompous curtains that pavilion well,

Forth, by favour of the gale

Of earth-born Zephuros did she sail.

Many shield-bearers, leaders of the pack,

Sailed too upon their track,

Theirs who had directed oar,

Then visible no more,

For sake of strife all gore!

[681] Who can have given a name so altogether true—was it some power invisible guiding his tongue aright by forecasting of destiny?—who named that bride of the spear and source of strife with the name of Helen? For, true to her name, a Hell she proved to ships, Hell to men, Hell to city, when stepping forth from her delicate and costly-curtained bower, she sailed the sea before the breath of earth-born Zephyrus. And after her a goodly host of warrior huntsmen followed on the oars' vanished track in pursuit of a quarry that had beached its boat on Simois' leafy banks—in a strife to end in blood.

Say, from whose lips the presage fell?

Who read the future all too well,

And named her, in her natal hour,

Helen, the bride with war for dower

'Twas one of the Invisible,

Guiding his tongue with prescient power.

On fleet, and host, and citadel,

War, sprung from her, and death did lour,

When from the bride-bed's fine-spun veil

She to the Zephyr spread her sail.

The cloven track of keel and oar,

But while she fled, there drove along,

Fast in her wake, a mighty throng-

Forward in fell pursuit they sprung,

Then leapt on Simois' bank ashore,

The leafy coppices among-

No rangers, they, of wood and field,

But huntsmen of the sword and shield.

Who is he that named you so

fatally in every way?

Could it be some mind unseen

in divination of your destiny

shaping to the lips that name

for the bride of spears and blood

Helen, which is death? Appropriately

death of ships, death of men and cities

from the bower's soft curtained

and secluded luxury she sailed then,

driven on the giant west wind,

and armored men in their thousands came

to struggle in blood with those

who by the bank of Simoeis

Beached their hulls where the leaves break.