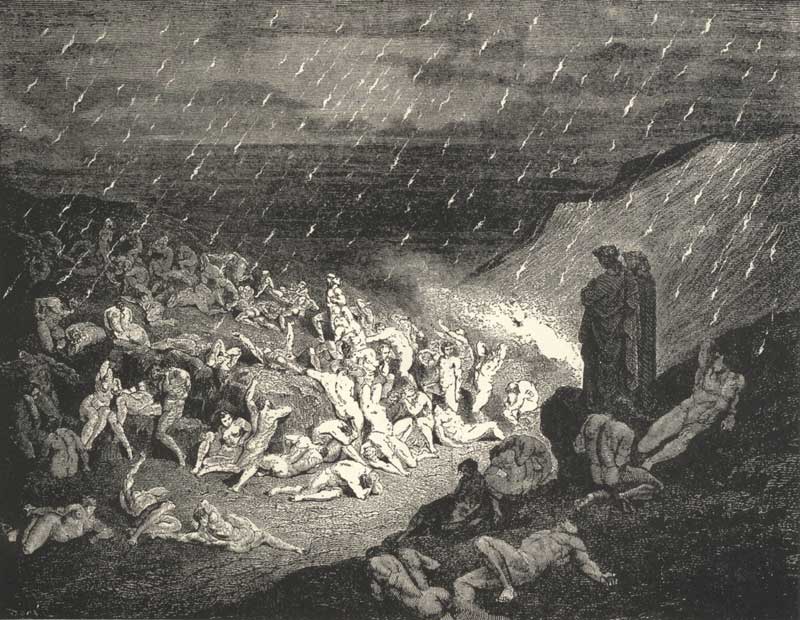 COMPANION TO THE HELL CANTOS

Hell is the state of man dominated by his passions; who has lost ‘the good of his intelligence’