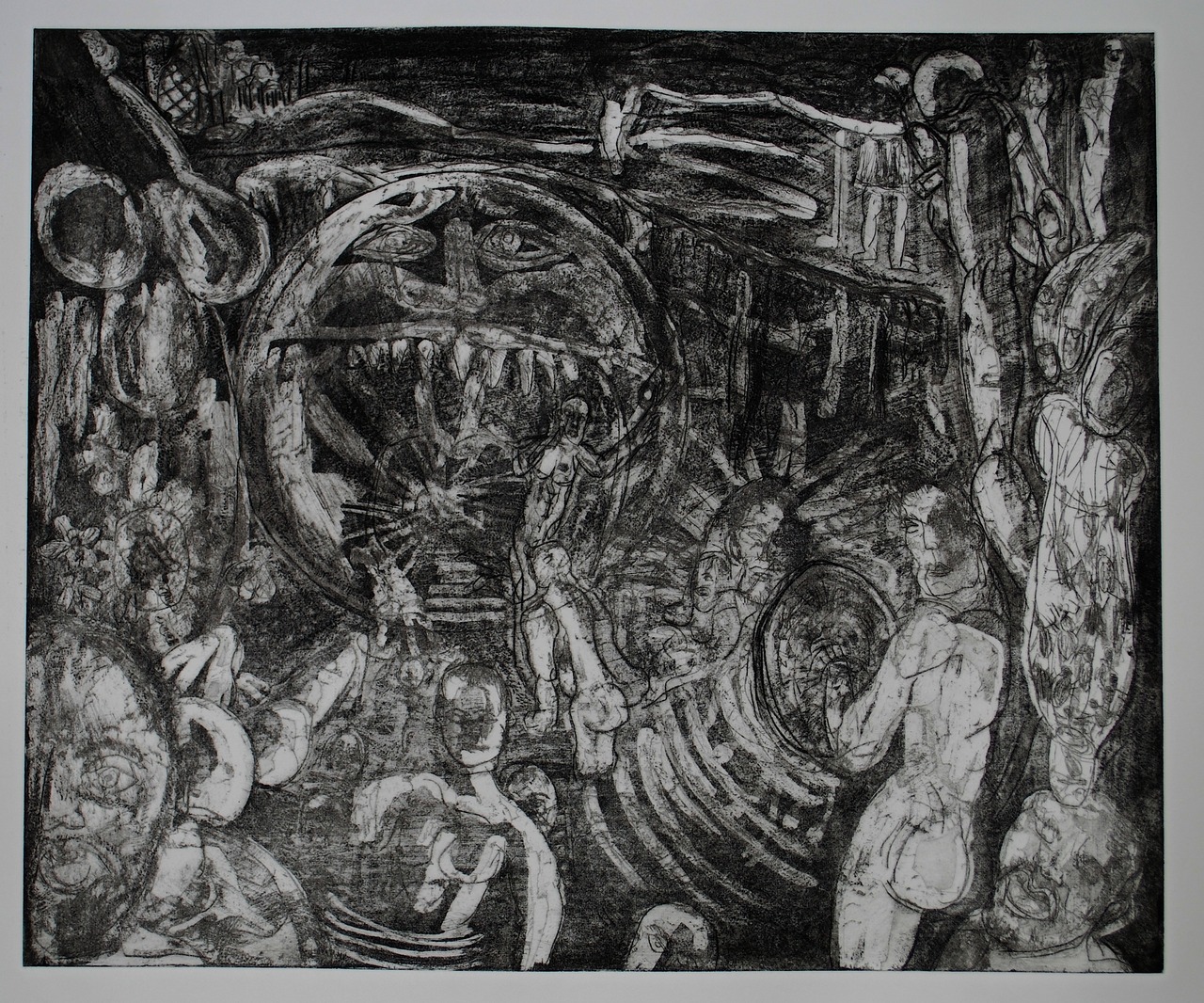 The symptoms of intellectual death were the ‘dead language’ .... still almost ubiquitous in the verse of the “Georgian poets”'; ‘an aversion from the precise word, a hatred of investigation, a dislike of exact valuation’ among the ‘highbrow’ journalists; and the fear and suppression of creative energies—as in the hostile reactions to Eliot’s Prufrock and to BLAST, in the censorship of Lustra and Ulysses—and the suppression of vital ideas such as those of C. H. Douglas. Pound attributed the failure of the Asquith government during the war, and the making a muddle of the Empire after it, to the same ‘horror of exact statement’ which was the blight of its official, Georgian, poetry.