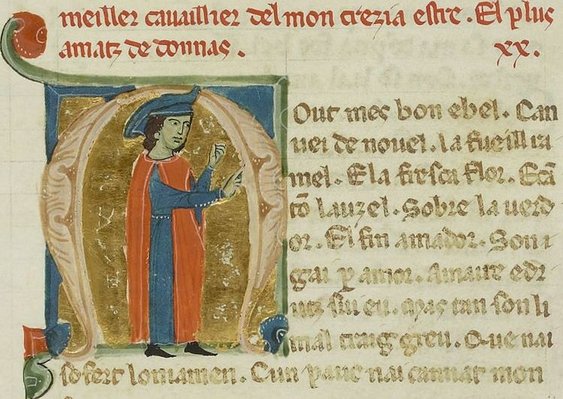 Canto IV was drafted in 1915 and published in nearly final form in October 1919 by John Rodker’s Ovid Press. It can be regarded as the first canto Pound finished and preserved largely in the original form - as a first document of high modernism, it predates T. S. Eliot’s The Waste Land by three years.