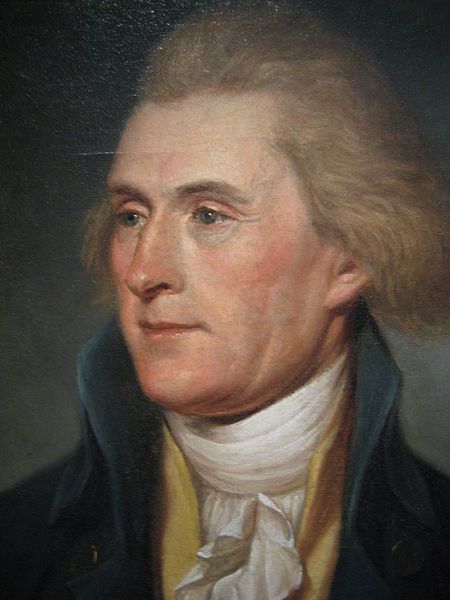 Jefferson was polumetis, many-minded, and as literature wasn’t his main job, this multiplicity is now recorded item by item in his letters, one interest at a time, and the unreflective reader gets simply the sense of leisure without perceiving the essential dynamism of the man who did get things DONE.

“As a monument” of I should prefer to say as a still workable dynamo, left us from the real period, nothing surpasses the Jefferson correspondence. [...]

I shall define a civilised man as one who can give a serious answer to a serious question and whose circle of mental reference is not limited to mere acquisition of profit. The degree of his civilisation will depend both on the depth of his thought and on the spread of his curiosity. [...]