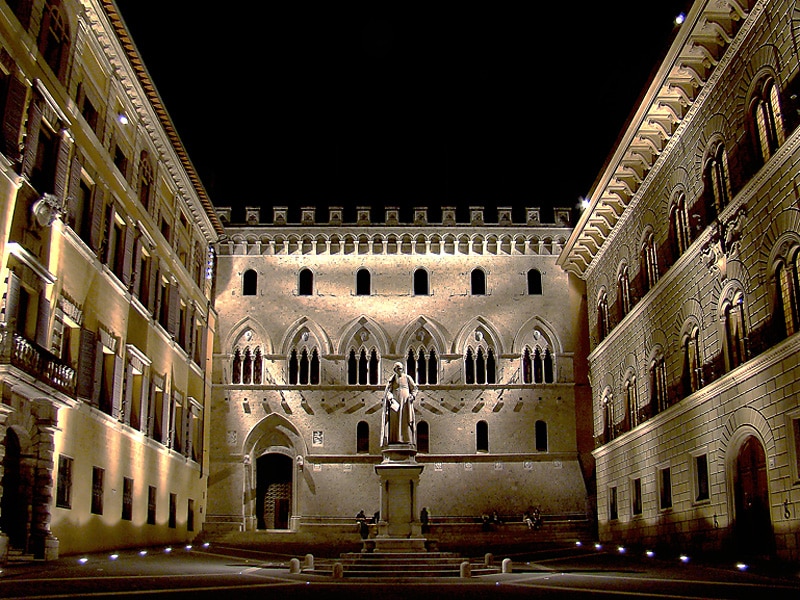 According to [Earle] Davis, Cantos 31 to 51 are used by Pound to develop economic ideas and to establish Pound’s distinction between institutions/persons assuming social responsibility and those engaged in increasing their own profit at the public’s cost. The juxtaposition of economic responsibility with reckless profiteering is one of the recurring binary oppositions in The Fifth Decad, while the contrast of natural fertility and sterility is another. Cantos 42 to 51 also confront political-economic disorder with order. Disorder is signified by war (C46.231, C50.246) and debt (C46.231, C49.245). Order is defined by the presence of strong rulers (C49.245, C50.246) and of a higher, metaphysical power (C49.245, C51.250). The poems of the decad develop in constant tension between those opposites. In fact, juxtaposition is one of the decad’s major stylistic devices, It testifies to Pound’s antithetical mode of thinking, which became increasingly more contrastive during the 1930s and early 1940s.