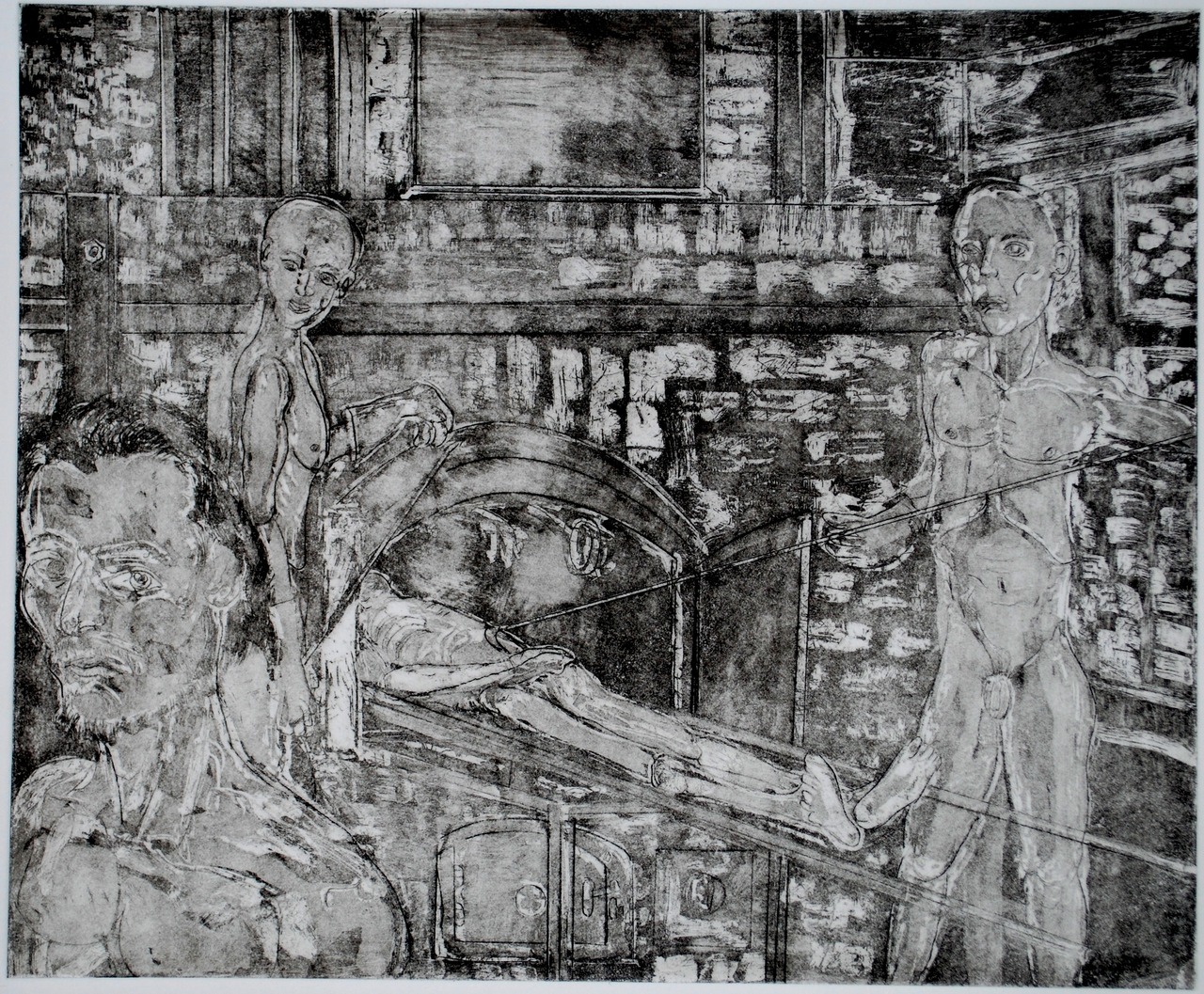 One suspects that Pound’s folksy use of the term “wobble” in his translation of the Chung Yung as Unwobbling Pivot (1945) may stem from the present canto, which goes on to indict the upper middle classes of Central Europe for their sentimentality, a “sensitivity without direction” that Pound absurdly associates with Jewishness and makes responsible for a cultural blight he sums up as “the general indefinite wobble.”

Daniel D. Pearlman, The Barb of Time. On the Unity in Ezra Pound’s Cantos, 154.

CANTOS XXV and XXVI [Venice at its commercial zenith]