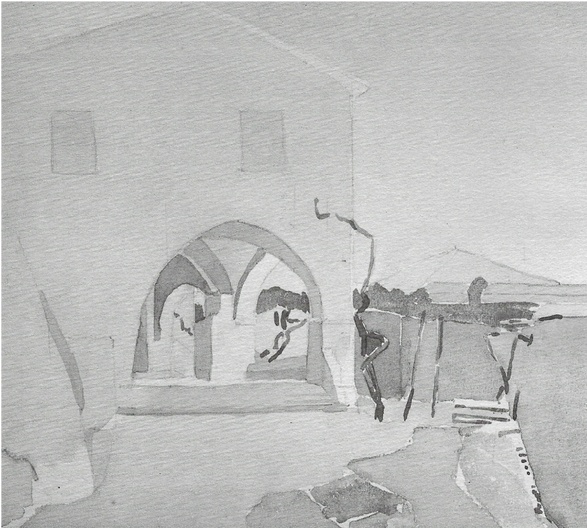 Of the changes which the seasons bring with them, the most striking within the temperate zone are those which affect vegetation. The influence of the seasons on animals, though great, is not nearly so manifest. Hence it is natural that in the magical dramas designed to dispel winter and bring back spring the emphasis should be laid on vegetation, and that trees and plants should figure in them more prominently than beasts and birds. Yet the two sides of life, the vegetable and the animal, were not dissociated in the minds of those who observed the ceremonies. Indeed they commonly believed that the tie between the animal and the vegetable world was even closer than it really is; hence they often combined the dramatic representation of reviving plants with a real or a dramatic union of the sexes for the purpose of furthering at the same time and by the same act the multiplication of fruits, of animals, and of men. To them the principle of life and fertility, whether animal or vegetable, was one and indivisible. […]

Nowhere, apparently, have these rites been more widely and solemnly celebrated than in the lands which border the Eastern Mediterranean. Under the names of Osiris, Tammuz, Adonis, and Attis, the peoples of Egypt and Western Asia represented the yearly decay and revival of life, especially of vegetable life, which they personified as a god who annually died and rose again from the dead. In name and detail the rites varied from place to place: in substance they were the same. The supposed death and resurrection of this oriental deity, a god of many names but of essentially one nature is now to be examined.

Canto I suggests that the original and natural human consciousness is one that sees the presence of the holy in the world. The “home” Pound Ulysses seeks is not a place but a way of being, not the familiar world of civilized duties but the lost and recoverable consciousness we originally enjoyed. The vision of Aphrodite that ends Canto I signals the return to this consciousness that once was ours but that the passage of humanity from the state of nature to civilization, a passage increasingly marked by the desensitizing effects of usura, has obscured but not destroyed. If in history we have been so corrupted that we no longer see the holy, then we must follow Pound’s centrifugal movement outward and away from the present set of conditions that determine human consciousness, away from and before all history, if we can ever reach our proper home, a holy consciousness.

CANTO I [Odysseus and his journey to Aphrodite]

CANTO II [revelation of the divine; sexuality and the sea]

CANTO XVII [Nerea’s cave; Zagreus, a god of the underworld]

CANTO XXI [the gods in nature; revival of ritual; life and work as divine]

CANTO XXXIX [nature and the mystery of sex]

CANTO XLIX [the power over the wild beasts]