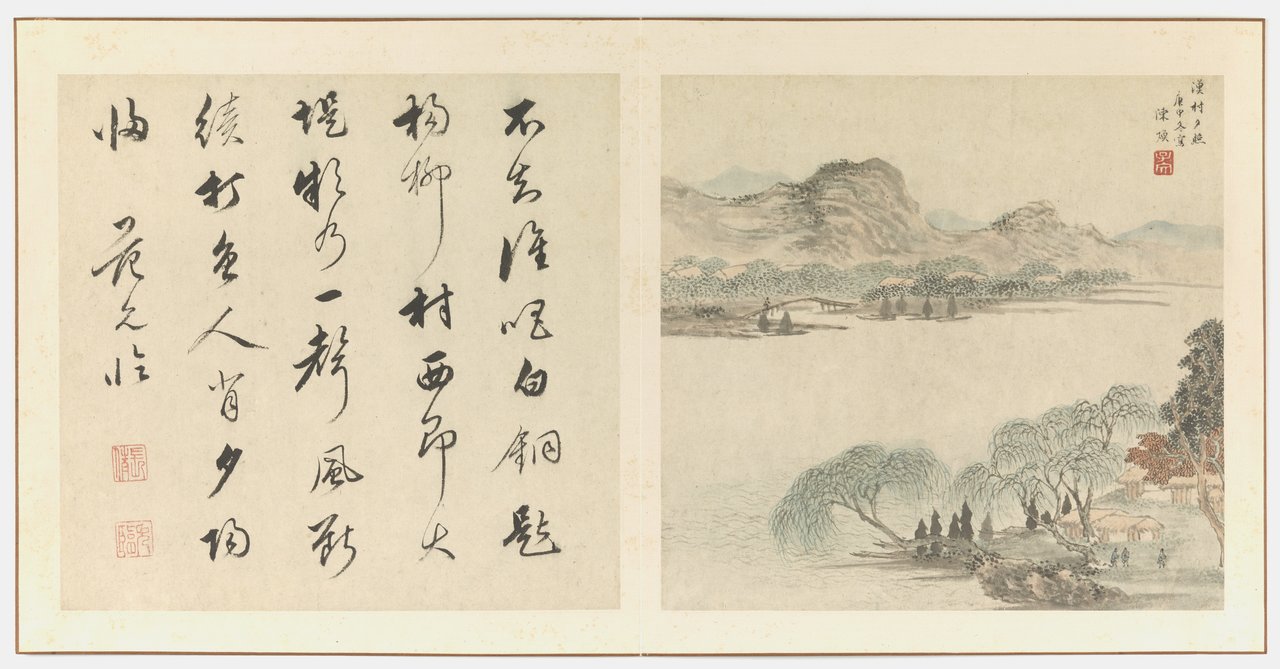 1913 - Pound writes to Dorothy in October that he is reading Confucius and Mencius, probably in Pauthier's translation.

Circumstantial evidence signalled by Porteous, Fang, and Cheadle suggests Pound had acquired an anonymous version of James Legge’s English translation of the Four Books in bilingual edition, which he used in his translation of The Great Learning (Cheadle 23, 280: n.51.)

1937 - Pound writes to his friend Katue Kitasono to send him a copy of the Chinese text of the Shi Jing which he hopes to read together with Alexandre de Lacharme's Latin translation as a crib. Kitasono sends him a four volume edition (text and commentary) that arrive in Rapallo by October 1937. Pound found it difficult to establish the correspondences between the Chinese text and the Latin crib (Cheadle 156).

“In 1944-45, a modern translation of the Shi Jing by the Swedish sinologist Bernhard Karlgren, the sinologist most responsible for reforming the West's understanding of the composition of written Chinese, was published as ‘The Book of Odes’ in the Bulletin of the Museum of Far Eastern Antiquities. At St. Elizabeths, Pound closely read and studied these translations, Karlgren’s glosses, and the Chinese text that accompanied them, making his own glosses in the margins. Sometime between 1937, when it is apparent from his letters to Katue that Pound did not own a Chinese text of the Confucian odes, and 1950, he also acquired James Legge’s bilingual edition of the Shi Jing, for it is clear from his translations that Pound used both Karlgren’s translation and Legge’s translations as guides for his own” (Cheadle 156-57).

1947 – The Unwobbling Pivot and The Great Digest. Pharos 1.4 (winter 1947) [revised translation based on James Legge]

1951 – Ernest Fenollosa. The Chinese Written Character as a Medium for Poetry and Confucius, The Unwobbling Pivot and The Great Digest. New York: Square Dollar Series.

1954 – The Confucian Odes. The Classic Anthology Defined by Confucius. Cambridge, Mass.: Harvard UP.

Lan, Feng. Ezra Pound and Confucianism: Remaking Humanism in the Face of Modernity. Toronto: Toronto UP, 2005.