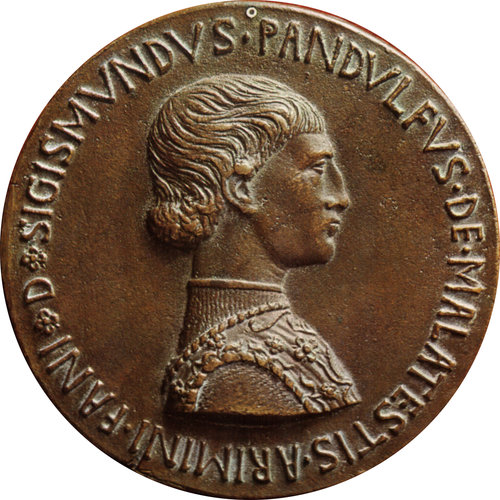 In Canto X Pound is recounting a period of seven years, from the siege of Sorano in 1454 to his last major military victory, at Nidastore in 1461. Though short, it is a time marked by calamity.