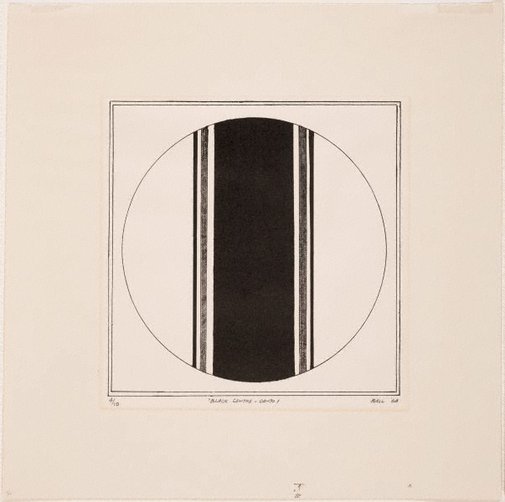 First published in A Draft of XVI Cantos, (Three Mountains Press, 1925), Canto I is a reworking of the last part of Three Cantos III (1917).

[For a more comprehensive Calendar, please consult the one for the Three Cantos]

The three Mts. Is following this prose series by a dee looks edtn of my Cantos (about 16 of ’em, I think) of UNRIVALLED magnificence. Price 25 dollars per copy, and 50 and 100 bones for Vellum and illuminateds.
It is to be one of the real bits of printing; modern book to be jacked up to somewhere near level of mediaeval mss. No Kelmscott mess of illegibility. Large clear type, but also large pages, and specially made capitals.
Marse Henry [Strater] doing these; and the sketches already done are A-1. Not for the Vulgus. There’ll only be about 60 copies for sale; and about 15 more for the producers.

Am rewriting the first three cantos; trying to weed out and clarify; etc, a BHloody JHobb.

also have been trying to rewrite Cants I. II. III. so haven’t been back to museum myself.

Are you wise to be already revising the first Cantos? Don’t kill them.

Re Cantos, I shdnt, have started revising if it hadn’t been for the edtn? de LOOKS; probably no harm, I have now a sense of form that I hadn’t in 1914, (very annoying, in some ways). Also I shd have rested a few months before tackling it. May save time in the end. Anyhow, anything I leave out can be restored later from earlier edtns, if needed. With sense of form, very difficult to get it all in, hodge podge, etc,

Have started some sort of revision; cuts down the opening to two cantos instead of three, beginning with Odysseus descent into Nekuia, and doing the Browning item after that, with Bacchus ship as second canto. & then the miscelany. & then 4. 5 etc. Also various repetitions, even in later cantos, can go. Mostly its too cluttered.

HE not entirely rewrite those early cantos: or HE’ll lose the life in them: She’s coming back soon to put a stop to it!

Ugh, have got draft of first three cantos done.

Did I ask you to bring Divus, latin Odyssey. Anyhow please do. Have been going through Ovid again.

Carnevali has sent in trans of Canto I = partly good, but needs lot of working over.